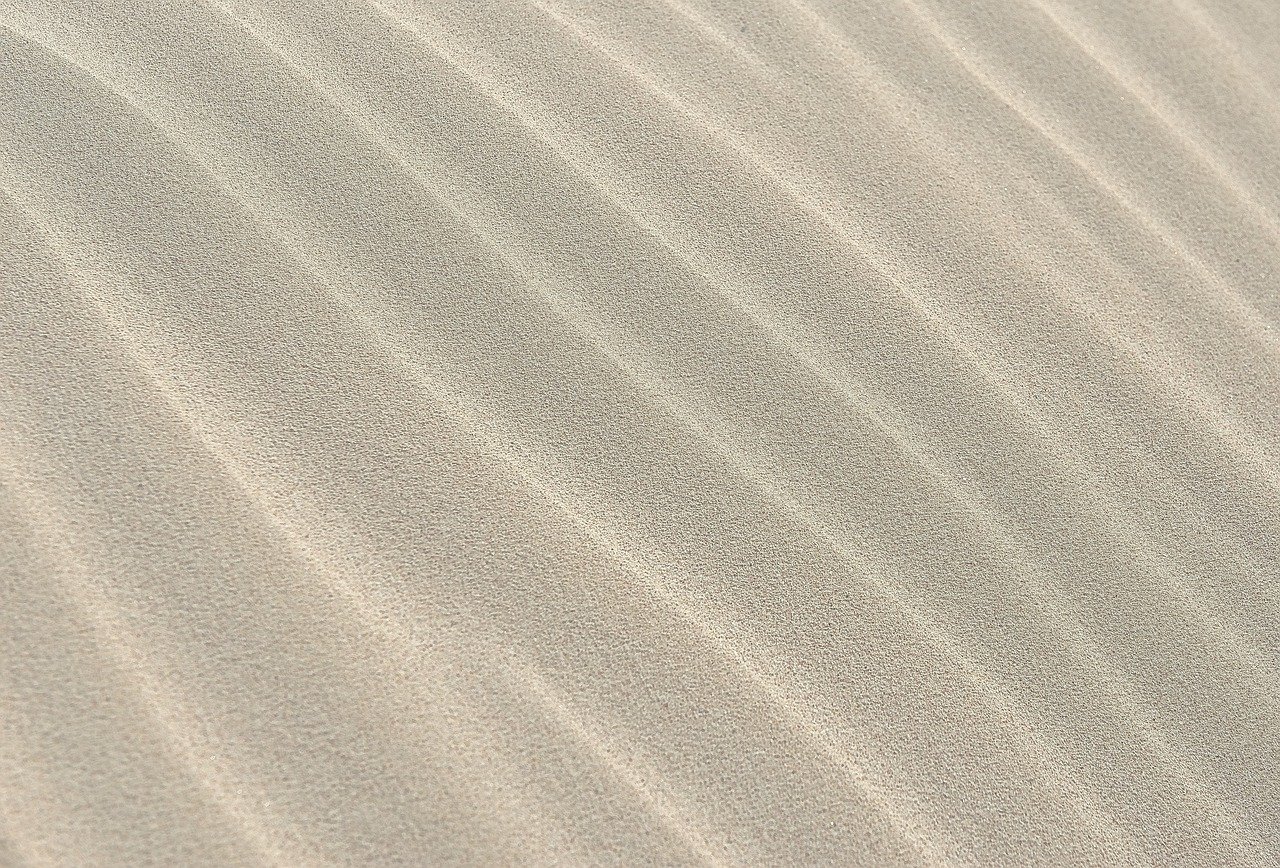 With that out of the way, let's create a Java function that connects up to an ATP instance and does some simple queries against a database table. When using Fn to create a Java function, you can typically rely on the boilerplate Docker image. But in our case, we'll need to add some external dependencies to the container so we'll need to do things a bit differently. Let's get started by creating an application.  Applications are simply groups of functions that allow you to utilize shared configurations and compartmentalize your functions under a common group.  To create an application, run the following command with the Fn CLI: 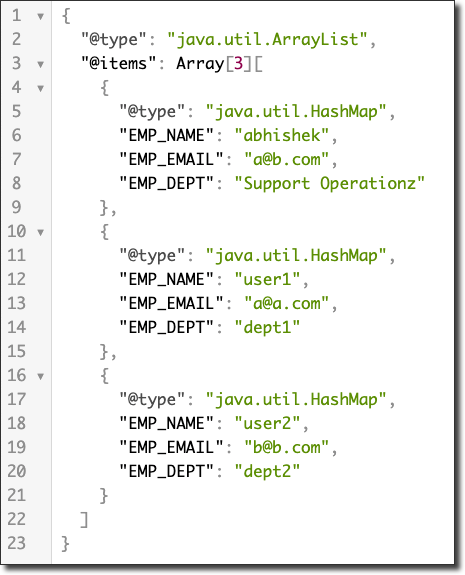 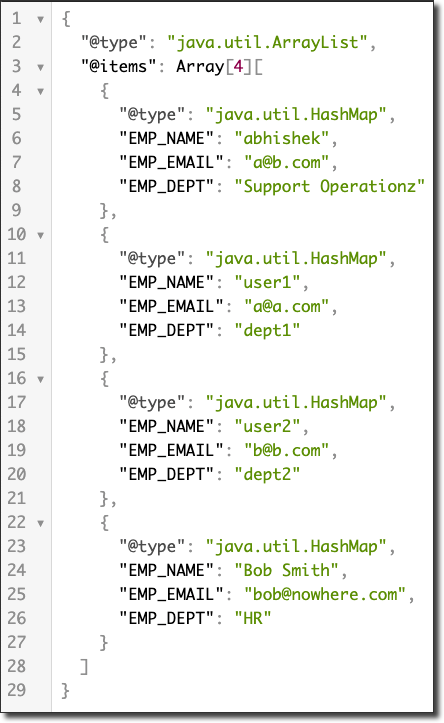 Image by nikolabelopitov from Pixabay 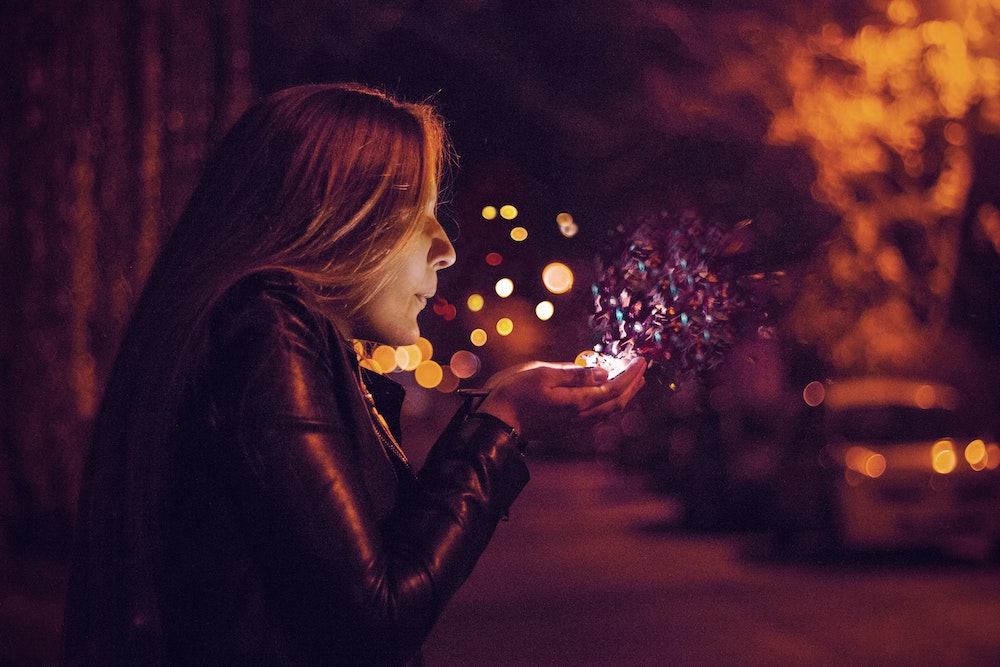 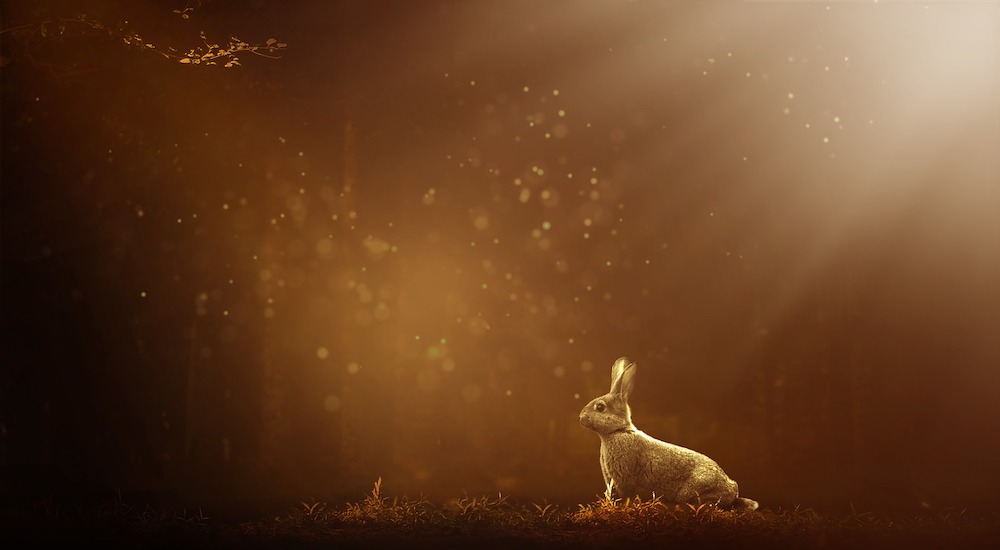 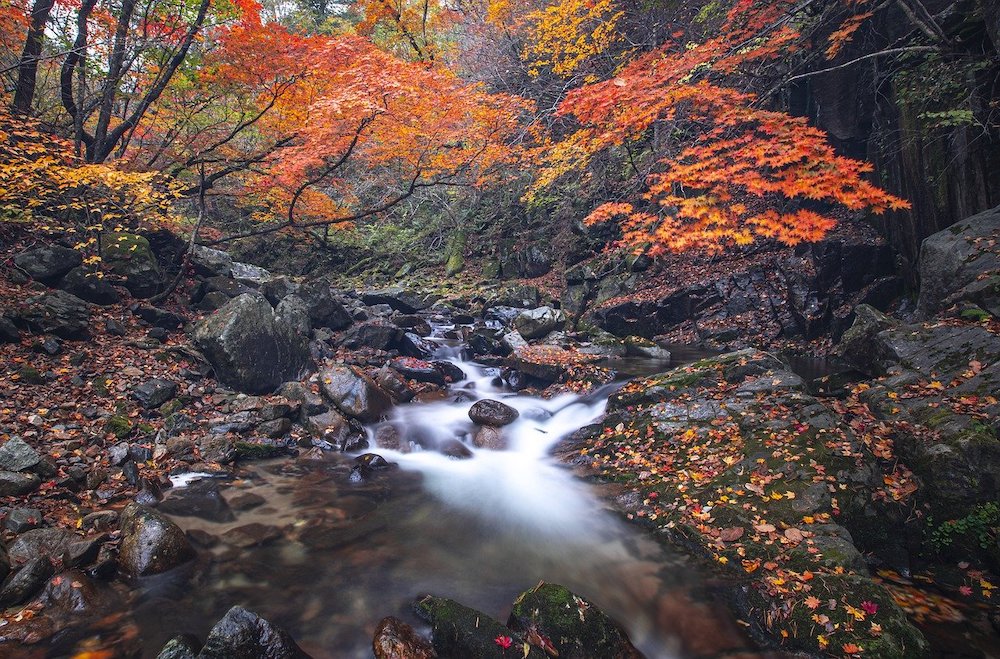