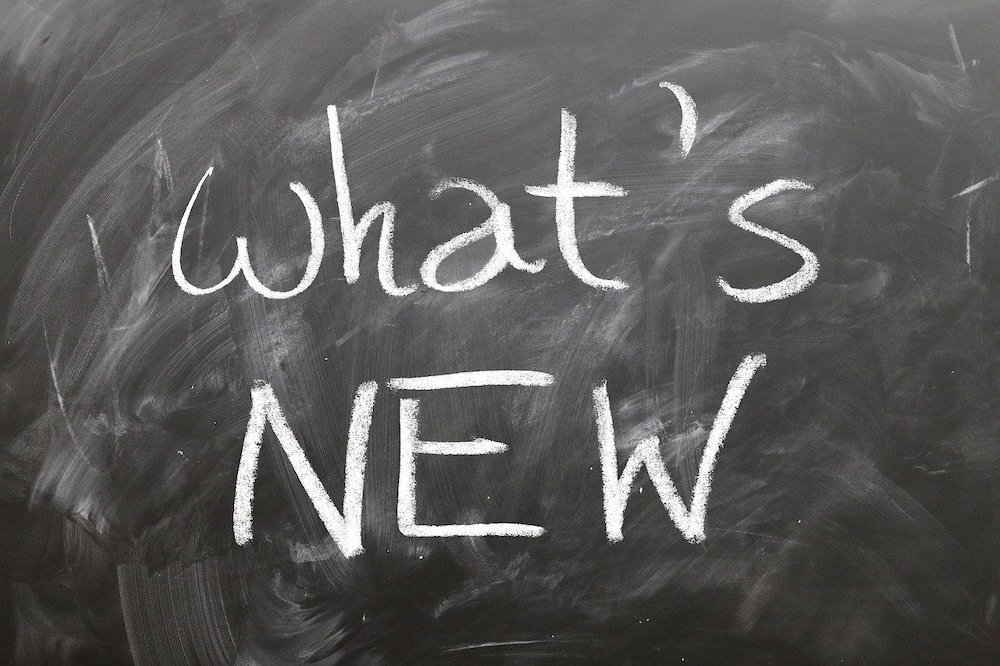 I’m happy to announce the release of Micronaut 2.1, which brings a handful of new features, bug fixes and upgrades to existing features. Let’s take a quick look at some of the highlights.

There are several exciting core features that have been added to the framework.

It is now possible to define bean introspections on JDK 14+ record types (note these currently require the --enable–preview flag to the compiler and JVM).

The Order annotation has been added to support supplying bean order for factory methods or for those who prefer the use of annotations over Ordered interface.

Micronaut now ships with Kotlin 1.4 for those users using Kotlin.

Building a Native Image is then as simple as:

Building a Docker image using GraalVM Native Image can be done with:

To push a native image to a Docker registry

Stay tuned for a blog post that goes into more details about the Gradle Plugin coming very soon!

Highlights include a new API for binding declarative HTTP client methods to an HTTP request, query parameter support for websockets, and cookie retrieval from HttpResponse.

As usual, cloud support is a top priority of Micronaut, and this release brings some exciting integrations for Oracle Cloud as well as some enhancements for other cloud vendors.

Support has been added for building Oracle Functions deployable to Oracle Cloud including the ability to compute the functions in native images using GraalVM. See this blog post for more information.

These Oracle Cloud features are also now available in Micronaut Launch so you can easily bootstrap a new application that uses them.

Simply search for “Oracle” in the Features dialog:

Many modules and dependencies have received upgrades in 2.1. To read about these and all of the other features that were not mentioned here, or for more information about anything above, check out the release notes. As always, your feedback is encouraged and appreciated.

Image by Gerd Altmann from Pixabay