I Said Goodbye To My Dad Today 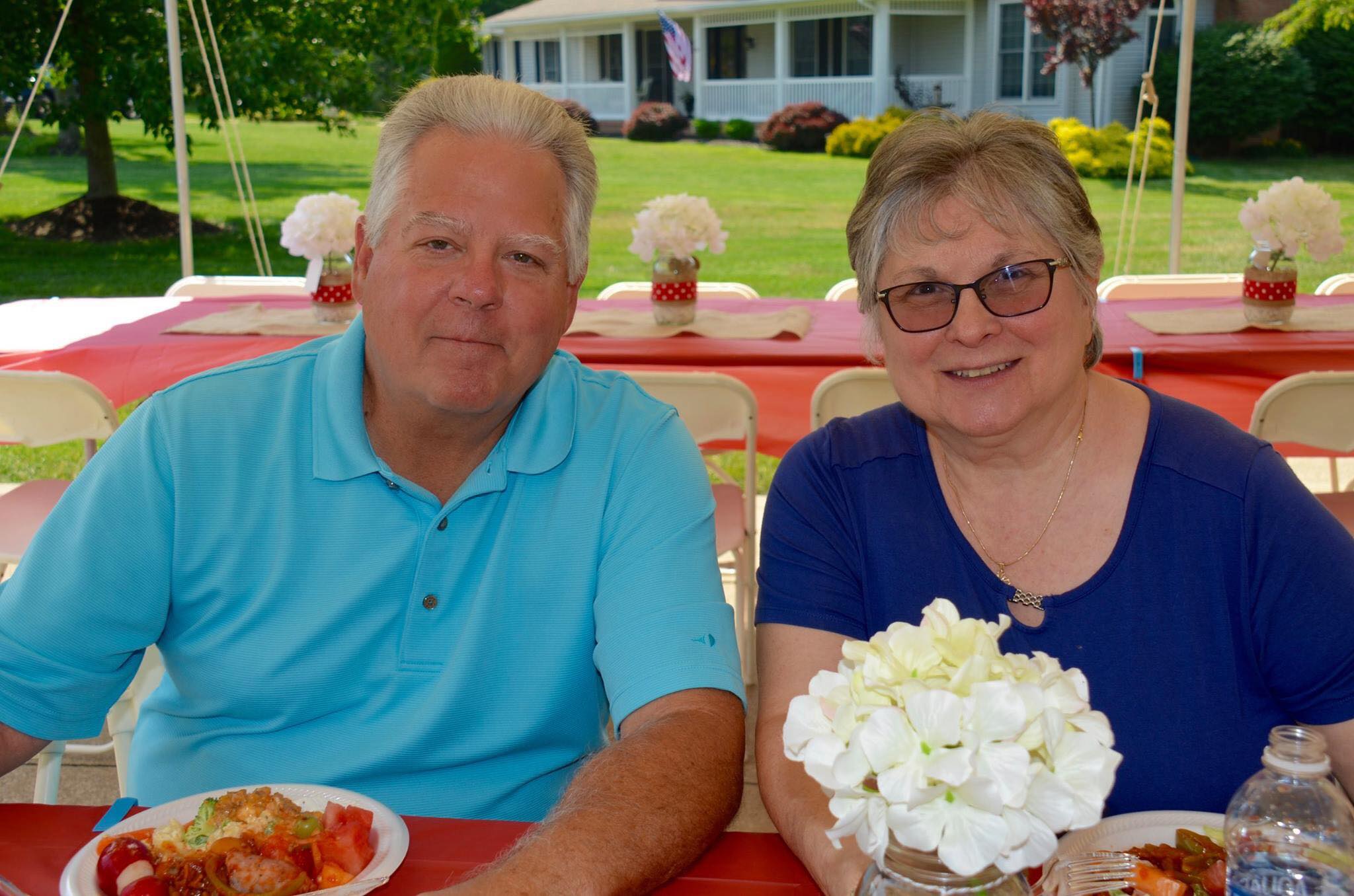 I said Goodbye to my Dad today. It was the last time I will ever see him alive. It was the hardest thing I’ve ever done in my entire life.

I stood in Dad’s basement by myself. I’d just finished a webinar for work and it was a really great session. I knew I had to deliver an amazing presentation, and I did. High energy, positive vibes. I knew the material like the back of my hand and I didn’t miss a beat. But now the session was over, and it was time to go home. You see, my wife is also losing a loved one and she’d spent the previous week in Ohio visiting her family and saying her final goodbyes to both her Grandfather and my Dad, so I hadn’t seen her for more than a few hours in the past 2 weeks. It was time to go home. I don’t know what made me think of that specific scene from The Office, but I pulled up YouTube on my phone and searched for it. I watched it a few times, because it captured the exact thoughts in my head at that moment. It’s such a powerful scene from that show. The character, Michael Scott, was leaving the show for the very last time. I’m sure I’m not the only person who has watched that show who truly believes that that scene wasn’t Michael Scott talking. I’m pretty sure that that scene was the actor, Steve Carell talking. I wonder if it was even a scripted moment at all? Regardless, it captured the moment for me. I knew it wasn’t going to be fun, but I walked up and sat next to my Dad in his chair in the living room. He asked my brother to join us, so he could speak to both of us. My sister — his little girl — will have her moment with him in the coming days, but today was our time to say goodbye to him.

There he sat. Weak, frail, and short of breath. Where was my hero? Where was the stoic, strong but silent man that I’ve known for 43 years? He was gone, and in his place sat a shadow of him. My Dad doesn’t like talking about feelings. It makes him uncomfortable. I sometimes questioned his love for me in my younger years, but as I’ve grown I’ve learned to accept him for who he was. I know that his inability to talk about his feelings never meant that he didn’t care about me or love me, but he wasn’t one for long, emotional conversations. Dad showed his love in other ways to me. Small gestures and messages here and there. Little high fives on the golf course and words of affirmation were more his style. As the years went by, the way he treated his grandchildren showed me that he had plenty of love inside of him. Maybe he viewed them as a second chance to show how much love he had in his heart for all of his family?

He started off our final conversation by saying what we all knew — this was it. He told me that he wouldn’t see me again. He cried. He apologized to us, saying that the chemo was just too hard on him and that he couldn’t fight any longer. He asked us if there was anything that he’d ever done that he needed us to forgive him for. Anything at all that we might have held in that we needed to get off of our chests. He told us that he was proud of us. That he loved us, he had always loved us, and he knew that we would both continue to thrive and succeed in this world. He regretted that he’d been too sick and unable to spend more time with us over the last few years. Then he stood, put his arms around us, and said a prayer over us. He asked God to watch over us, and protect us and continue to bless us. And then he sat down and gave each of us one of his rings that he had always worn as a memory of him.

Then I took my bags, and walked to the front door. I broke. I didn’t know how to walk out that door. I didn’t know what to do. How do you just walk out of a house knowing that you will never see that person alive again? My family embraced — all 5 of us — at the front door. And that was worse, because I realized it was the last time we’d all be together on this earth. After a brief minute, I straightened, opened the door, and walked out. I turned and Dad was standing there — so frail, so weak, so broken. He was trying to walk out to the car with me. I stopped him and told him to go rest. And I walked to my car, loaded it, and drove off.

Many years ago, I was lucky to work with Dad at the same company and spent a few years working just two doors away from his office. Every single day we’d go to coffee together at the coffee shop next to our office. Some days we’d go literally the minute I walked in the building. Some days we’d go twice! I will always cherish those times that I got to go to coffee and chat with him.

A few days ago I had joked with him that the only regret that I had was that I had never gotten to drink a beer with him. Dad quit drinking way back in the 1980s, and had not taken a single sip since then. I don’t drink often, but I always thought it would be fun to share a beer with Dad. I knew it was a stupid thing, and assured him that it didn’t really bother me. After I’d been on the road for about an hour today, I pulled off at an exit and sent him a message:

“The 10,000+ coffees that I shared with you were far better than even one beer. I have always loved you and looked up to you. You are my hero and I will never forget you. Rest easy, Dad. I love you.”

Relationships aren’t always easy, or pretty, or clean. Sometimes we say things we don’t mean that hurt those we love. But we only get so much time to spend here on earth with the people that we love. Cherish every moment. Enjoy every cup of coffee. Tell those around you what they mean to you. Don’t hold grudges, and don’t dwell on past mistakes. Life is finite. There is an end for all of us, and none of us really knows exactly when our end is coming. My Dad’s is coming too soon, in his late 60’s. But it has taught me that every single moment is precious. Every conversation is a gift. Every text message, and meme, and emoji shared is something that can brighten someone’s day. There’s simply not enough time in life for hate. Love feels so much better. Embrace it. Give it freely to everyone. The hurt you feel when you lose someone only means that you truly loved them in the first place.

Rest easy, Dad. I love you.