The Numbers Don't Lie: Camping in Call of Duty Works 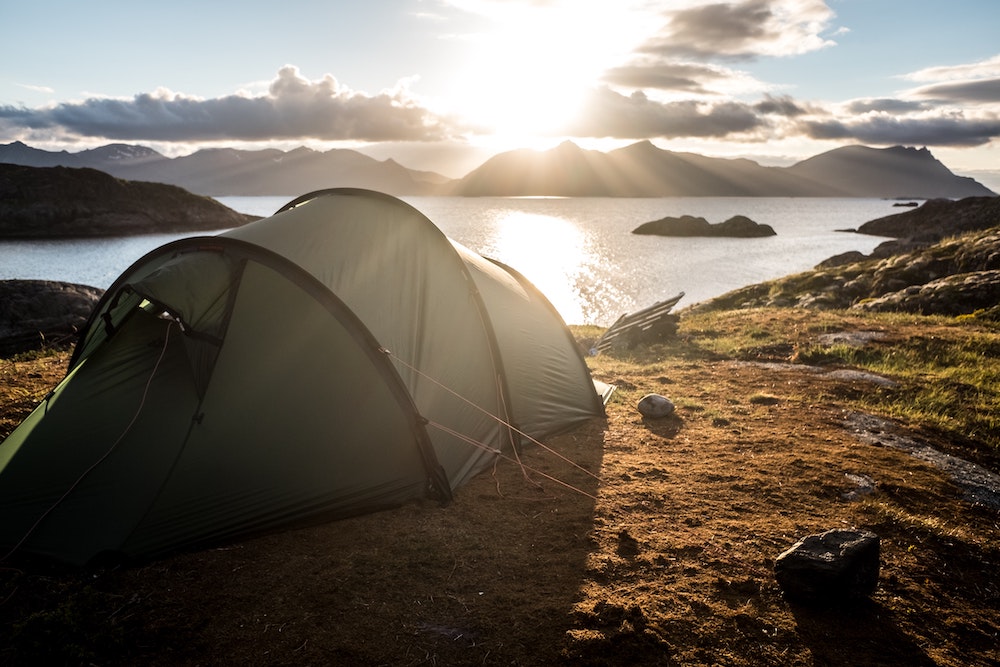 I've been a console gamer for a long, long time. Yeah, I know about the jokes - and I've heard them all. Console's suck; real gamers use PCs. Whatever, let's move past that because what I'm about to tell you will probably enrage you even more than my choice of gaming hardware. What might that be, you ask? Well, dear friend, let me tell you: there's nothing wrong with "camping." That's right, I said it. Camping works, and I have the data to prove it. 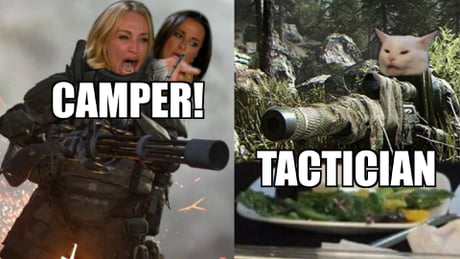 If you're still here, let me explain. The past few months, I saved my "Call of Duty" stats to a database for my "Brain to the Cloud" project. Side note - if you haven't checked it out yet, you totally should. Once I had the data in my database, I could slice and dice hundreds of different ways to see what interesting trends and patterns showed up in the data. One of the most exciting things that jumped out to me very early on was: the less I move, the better I do. You see, one of the metrics included in the match data that I downloaded from the (unofficial) Call of Duty API is "time spent moving." As soon as I saw this metric, I knew that I had to write a query to group the data on ranges of "time spent moving" to see how I did according to that metric. It turns out the less I move, the better I do.

Here's my K/D ratio. Some of these ranges have a minimal sample size - I'll exclude those in a bit. But, look at this: 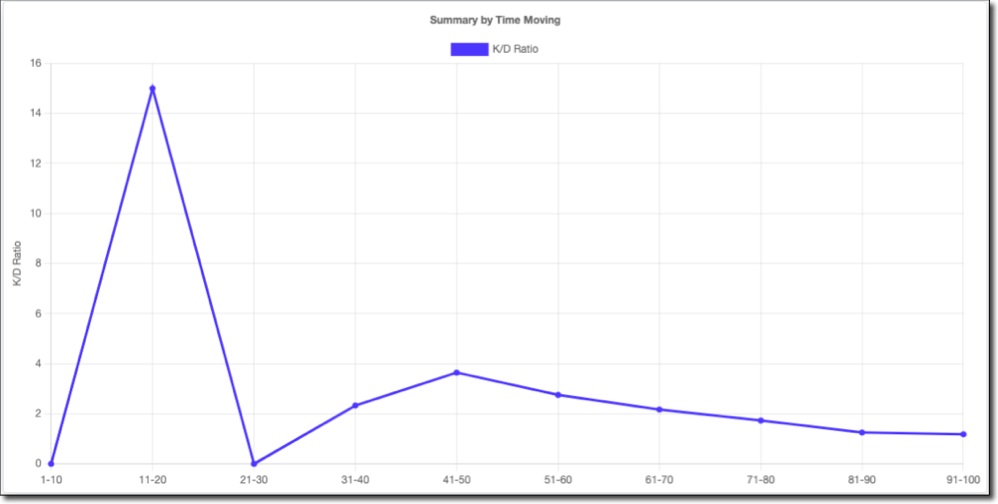 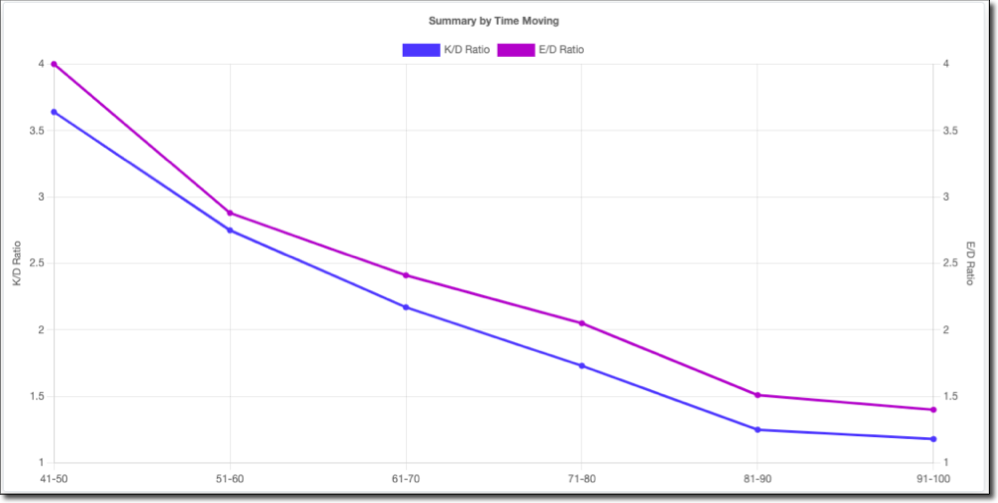 It's almost unreal how much better I do the less I move. As I said earlier, let's consider the sample size.

Even if I exclude the ranges where I only played one or two matches (but come on, check out that gaudy 16 E/D in the 11-20% range), the data still shows that my K/D and E/D are improved when I spend a portion of the match "posted up" and letting the enemy come to me. Hold on - I already know what you're about to say. "Of course, your K/D and E/D are better when you camp - that's why people don't like you!" And believe me when I tell you that there are plenty of reasons not to like me, but camping in Call of Duty isn't one of them. Still, you probably think that my Win/Loss ratio won't share this trend. And to that, I say: "pfffftt...you're wrong!" (in the nicest, most respectful way possible). 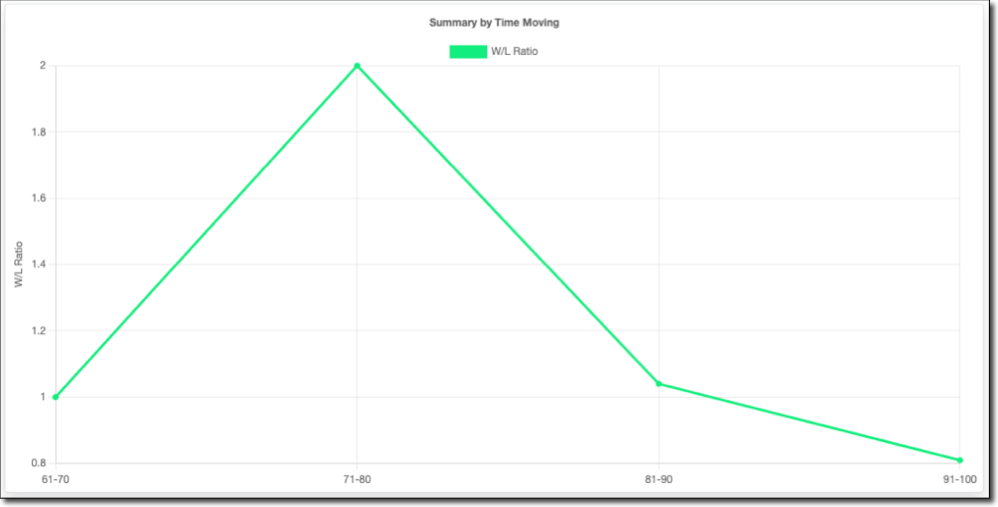 If you're wondering, here's how that looks in tabular form:

And just so you can see the time spent in each range:

I've got no real explanation for this one. If anything, I'd say that maybe something like 'double xp' could be factoring in here and throwing some ranges off? I've spent the vast majority of my time in the 91-100% range, so maybe it's just a matter of sample size? I'm not sure.

Still, the data proves it - camping is valid, and it works. The less I move, the better my K/D and E/D are, and I win more often. This project has led to some real eye-opening moments like this one, and I had a lot of fun hacking around with the data. It is impressive how seeing the data in a different light can show you things you would never have anticipated. Even if I'm not entirely committed to camping, it does tell me that simply slowing things down a bit will always benefit my stats and my team's ability to win the match.

Photo by Daan Weijers on Unsplash