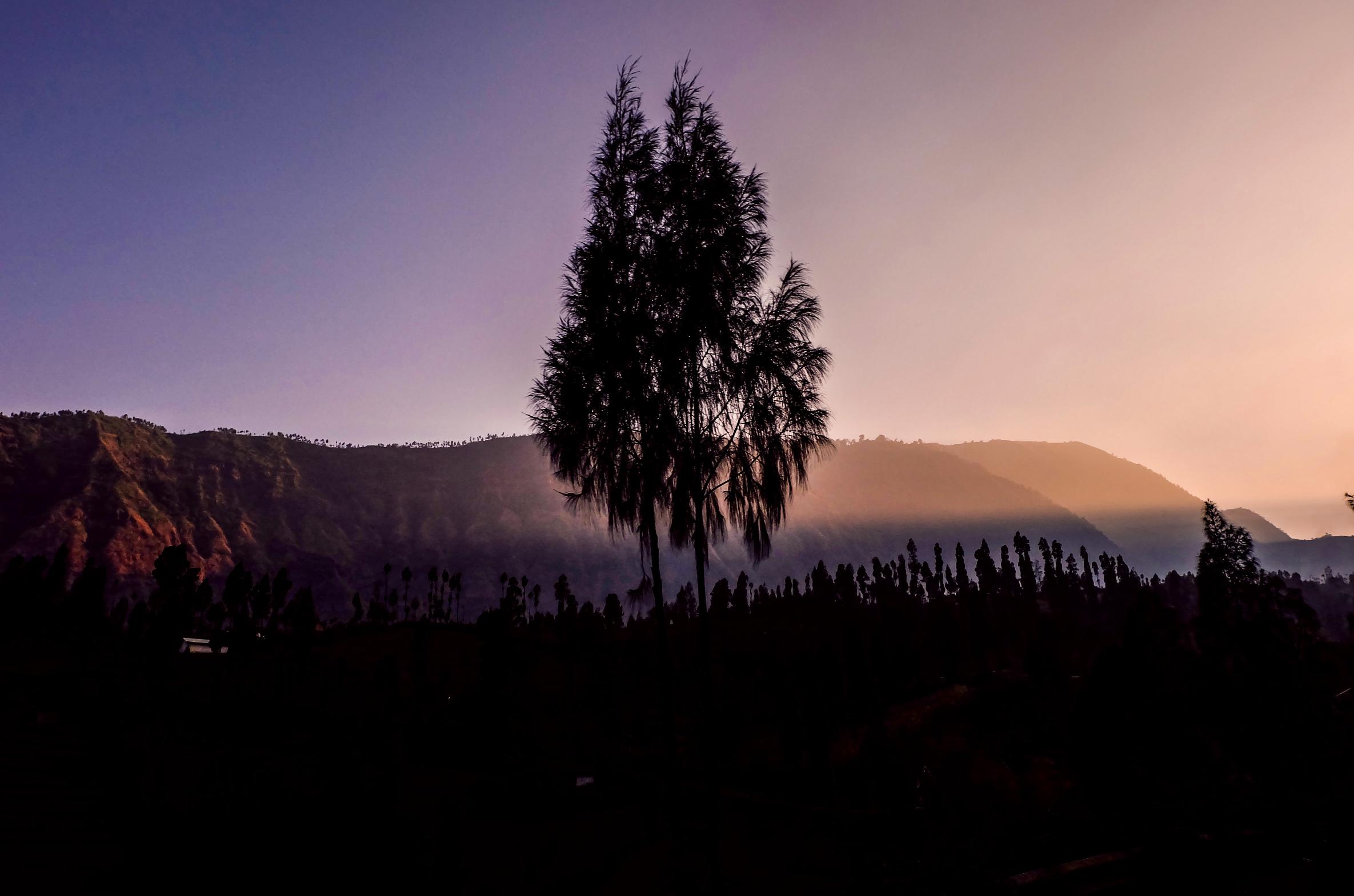 In my last few posts we took a look at how to create serverless functions which interact with an Autonomous Transaction Processing (ATP) instance - first with Java, then with Node. We invoked those functions using the Fn CLI, which was handy for testing, but obviously not so helpful when it comes to integrating these functions into our microservice applications. There are in fact several ways to invoke Oracle Functions, but in this post we'll focus on calling them via the OCI Java SDK.

Using the example above, The endpoint variable would be: `https://xicciwch3fq.us-phoenix-1.functions.oci.oraclecloud.com` and the function OCID would be the value within the "id" attribute (ocid1.fnfunc....). Now that we have these two values, we can invoke our function with the OCI SDK. The examples below will show invoking a few of the Node.JS serverless functions that persist JSON data as shown in my last post.

Photo by Pukpik on Unsplash 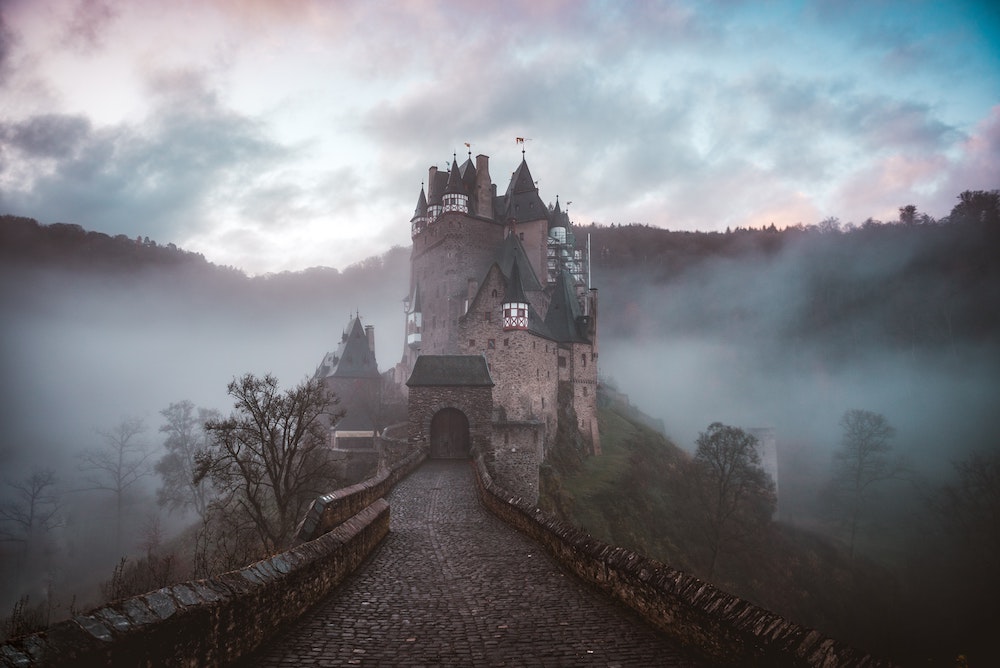 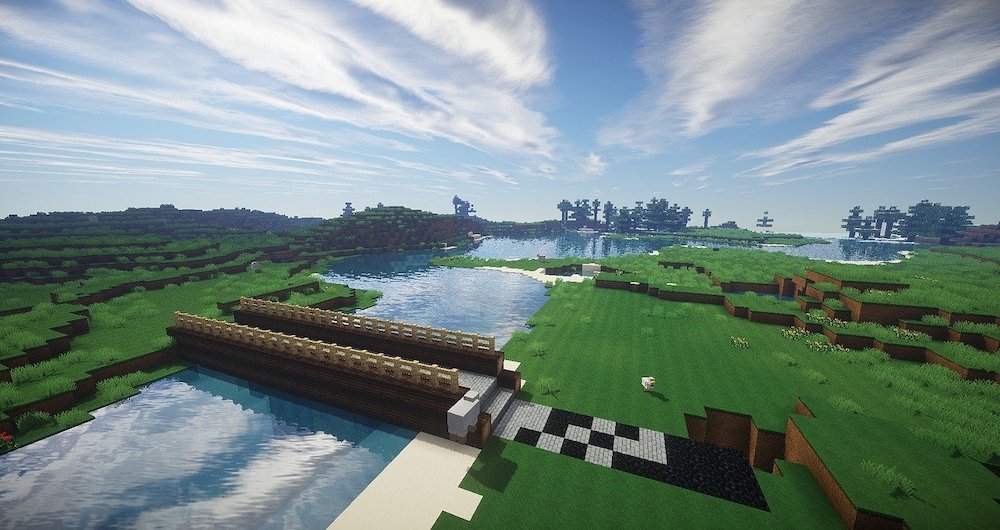