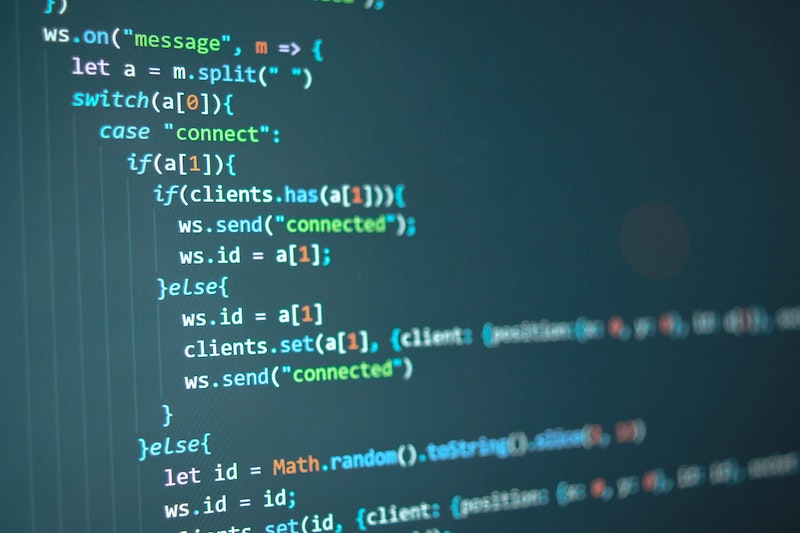 In addition to the interface based repository for basic CRUD operations that we looked at in the last post, I created an abstract class for Reading that gives me the ability to inject an EntityManager so that I can create and run native SQL queries against my GREENTHUMB_READINGS table for use in some of the advanced reports that I wanted to include in the application.

I mentioned above that storing the reading JSON in a column would still allow us to query against the JSON data using familiar SQL. This was especially important as I really wanted the ability to view the aggregate data from different viewpoints. For example, I wanted to view the aggregate data by hour of the day, or day of the month. Also, I wanted to be able to compare periods like night vs. day to see if I was meeting the stated goals of the project.

Viewing all of the data was easy:

If I need to pull elements out of the JSON, I can do that:

Which means I can start aggregating and grouping the output: 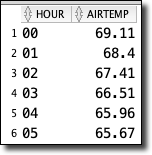 For performance, I turned this into a materialized view that refreshes itself every 5 minutes (there’s no real need for “live” data for these reports).

As you can see, this gives me the ability to construct all of the queries that I need to view the sensor data from multiple dimensions. Plugging these queries into the Micronaut application is a matter of creating an AbstractReadingRepository, injecting an EntityManager, and running native queries that are mapped to DTOs.  Essentially, like this:

Right out-of-the-box, Micronaut includes full support for WebSocket clients and servers. Adding a WebSocket server is a matter of creating a class annotated with @ServerWebSocket which accepts a URI argument that will represent the server endpoint. Methods of the server class are then annotated with @OnOpen, @OnMessage, or @OnClose to represent the handlers called for the appropriate server action. A WebSocketBroadcaster is injected (and available to be injected elsewhere in the application) that is used to broadcast messages to connected clients. The broadcaster has methods for both blocking (broadcastSync) and non-blocking (broadcastAsync).

For this project, I wanted a way to be able to push the sensor data to the front-end in real-time, so I added a WebSocket server endpoint.

With the WebSocket server and persistence tier now in place, I could finally modify the MQTT consumer to persist the message to the DB and broadcast it to any WebSocket clients. For this, I edited the GreenThumbConsumer.

At this point, the application was ready for a front-end that would consume the real-time data, chart it, and present a few reports.

In this post, we looked at the SQL queries used for reporting on the collected sensor data and pushed it in real-time to clients connected to the WebSocket endpoint that I established. In the next post, we’ll look at the front-end, the automated build process, push notifications, and talk about the current progress of Project GreenThumb!